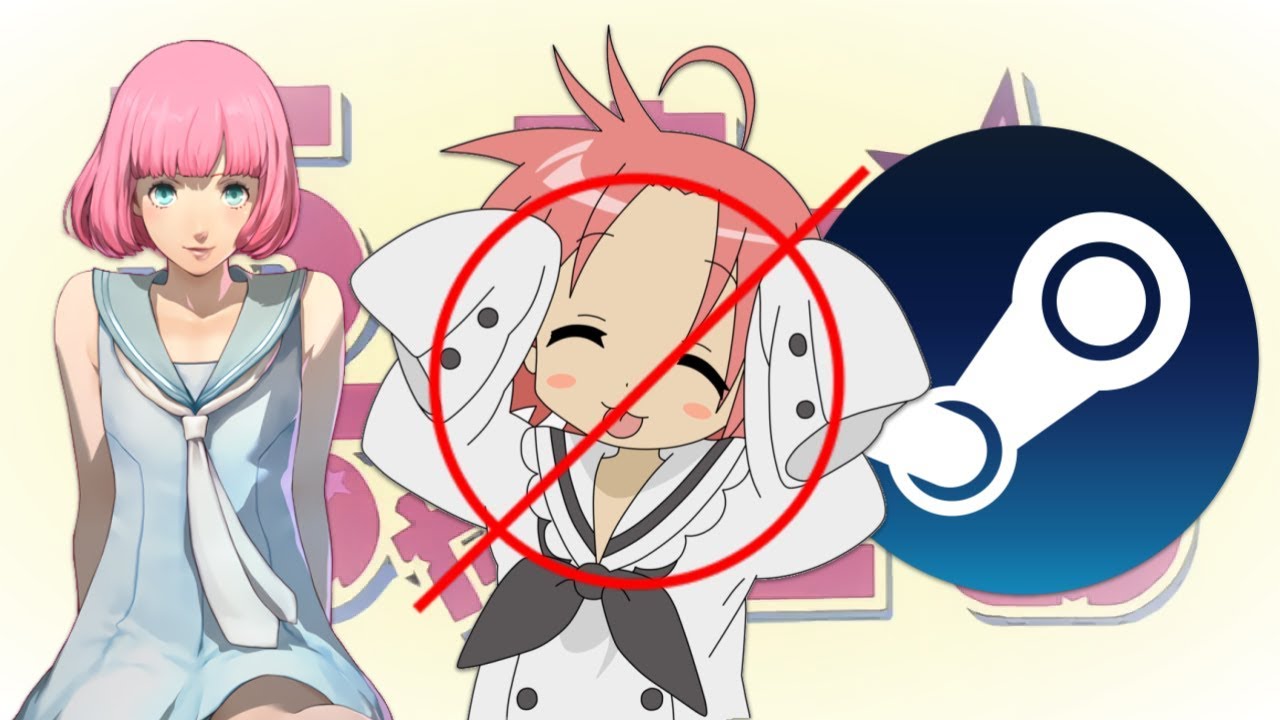 As a Lover of Loli’s, traps, and artistic freedom, I couldn’t NOT talk about this. If you don’t like me after watching this video then that sucks lol