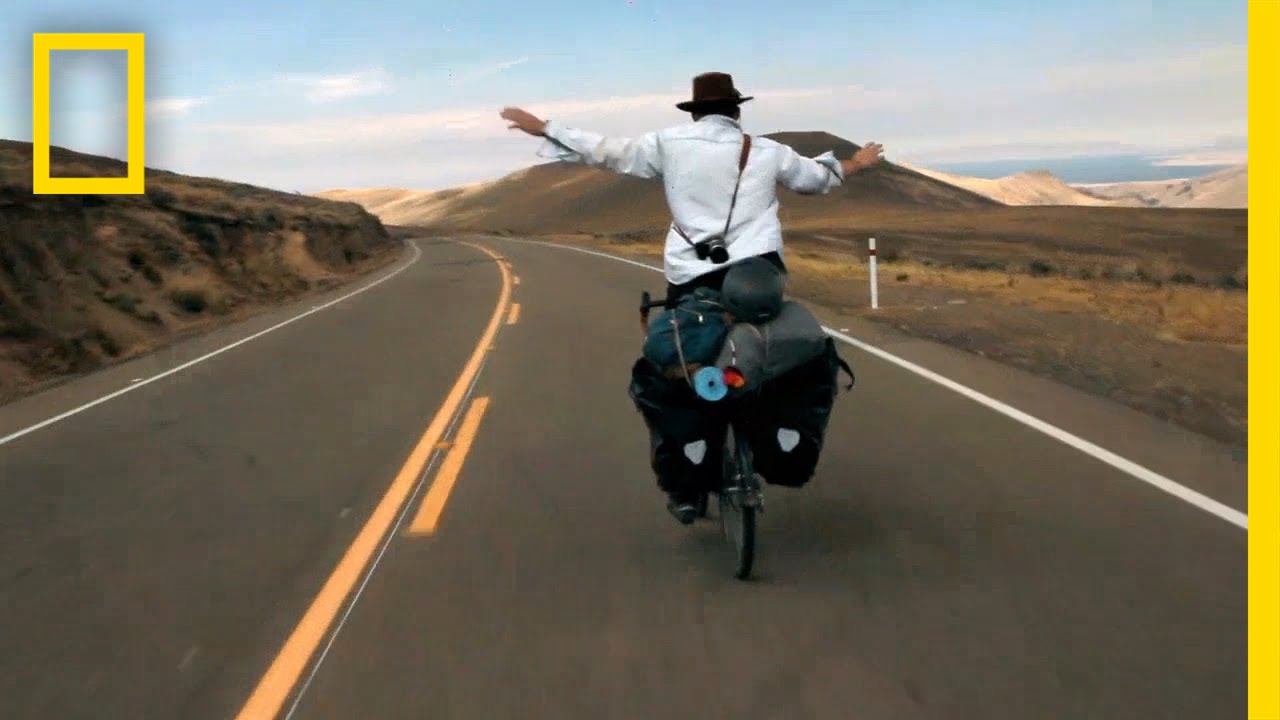 Jedidiah Jenkins quit his job and decided to bike from Oregon to the southern tip of South America. His best friend, filmmaker Kenny Laubbacher, came along for the ride. This short film follows Jenkins as he shares what he’s learned from his journey so far. “When you’re a kid, everything is astonishing. Everything is new, and so your brain is awake and turned on … Once your brain establishes a routine, it stops … the alertness goes away,” he says. By choosing adventure Jenkins is able to reactivate his brain and turn his “hundred years on this planet into a thousand.
Read more about Jedidiah Jenkins’ adventure:
➡ Subscribe:
➡ Get More Short Film Showcase:

About National Geographic:
National Geographic is the world’s premium destination for science, exploration, and adventure. Through their world-class scientists, photographers, journalists, and filmmakers, Nat Geo gets you closer to the stories that matter and past the edge of what’s possible.