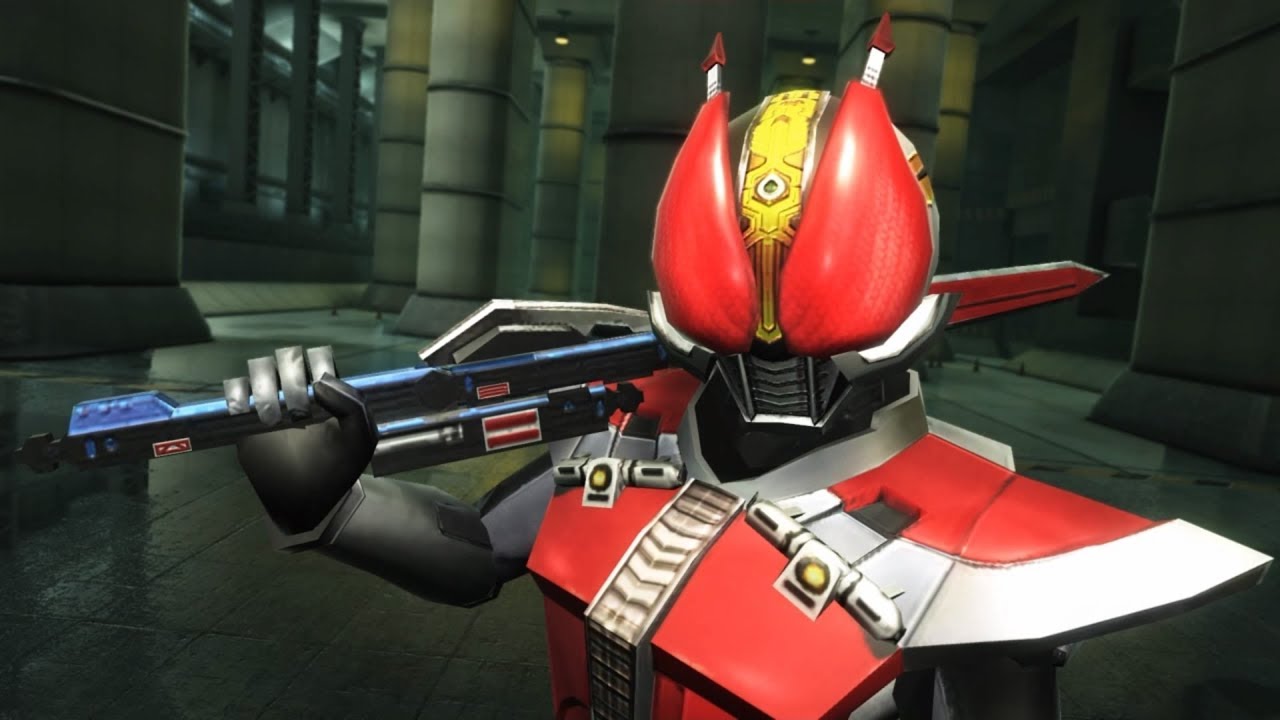 Gameplay footage of Kamen Rider Den-O from Kamen Rider: Climax Fighters on Playstation 4. He is the titular Rider from the 17th season of the show. Den-O starts out in Sword Form, & can turn into Rod, Ax, & Gun Forms using his Rider Arts. His Rider Arts can be chained together for combo attacks, but each one has a long cooldown animation, so you have to be careful with your timing. His skill changes him to Liner Form for a charging attack, while his Evolution Burst changes him into Climax Form & gives him a new moveset. His Super Rider Art is the “Ore no Hissatsu Waza, Climax Version”.

Check out my other Kamen Rider: Climax Fighters videos: