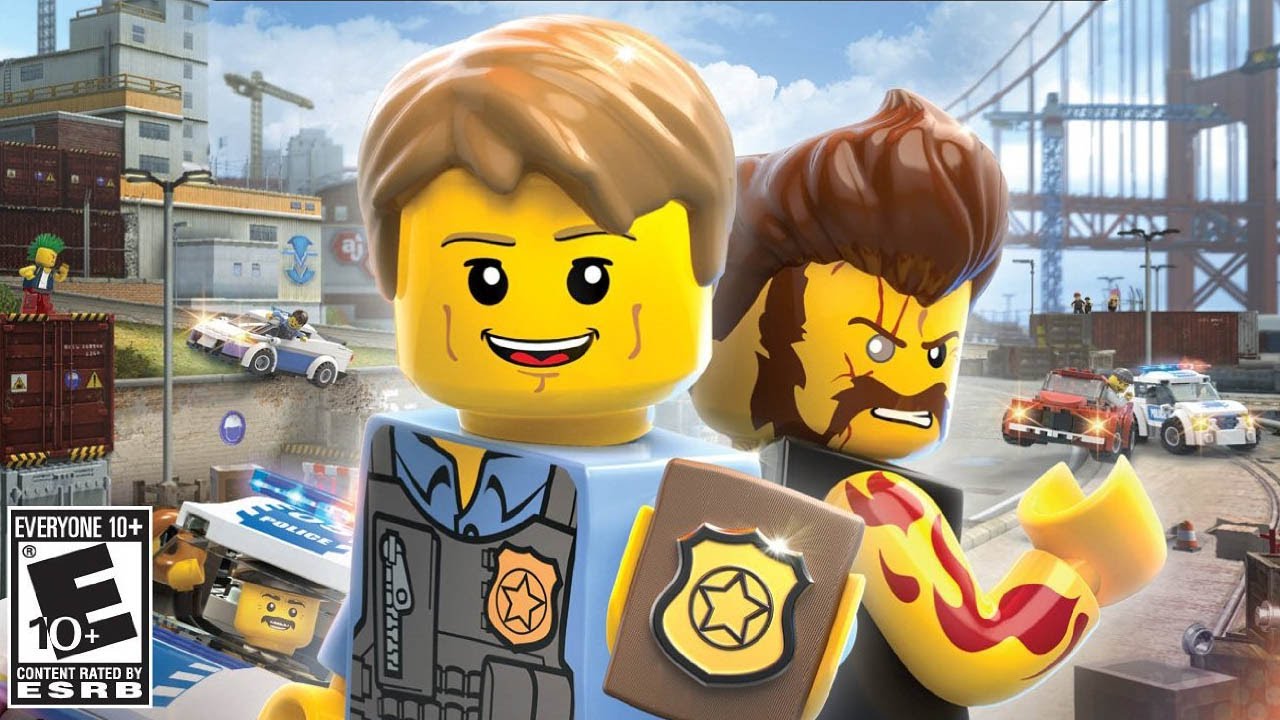 LEGO City Undercover: The Chase Begins is an action game starring Chase McCain, the soon-to-be legendary LEGO City cop. Of course, the arrests that made him legendary haven’t happened yet in The Chase Begins. This game goes all George Lucas on you and shows you exactly why Chase is such a star in the Wii U game LEGO City Undercover. The Chase Begins has similar gameplay on the 3DS, but concessions had to be made for the handheld platform. LEGO City isn’t as bustling, there’s less to explore and the game takes a much more linear approach. It works for a handheld game, but it does make the 3DS game feel limited in comparison to the better Wii U game.